If you were following our story on the 1st Menswear Show as part of the ongoing Amazon India Fashion Week there is more reason to cheer!!! Coz now there are 2 Menswear shows this season and both on March 18, 2016. 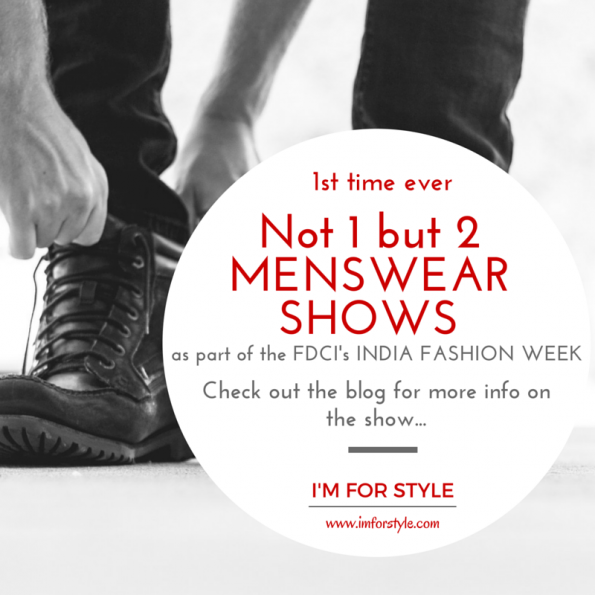 Things to look forward to:

Updated Time and Date of the Menswear Show:

More on this from IBNLIVE…

Two menswear shows to be introduced at AIFW 2016

New Delhi: The Fashion Design Council of India (FDCI) on Thursday announced a second menswear show at the Amazon India Fashion Week in addition to the one already scheduled in the national capital later this month.

FDCI president Sunil Sethi said that due to popular demand the menswear shows at the Amazon India Fashion Week, being held in association with Maybelline New York Autumn Winter 2016, will now be held on March 18 and 19.

Initially, a menswear show had been planned only for March 19.

“Menswear is steadily growing and seeing this rising trend we have introduced a second menswear show at AIFW 2016, on popular demand,” Sethi said.

“A man’s wardrobe is now an integral part of the design narrative. Our coveted designers are showcasing a modernistic collection, which is bound to make an impact on the contemporary fashion repertoire,” said the fashion czar in a statement.

The five-day fashion gala will begin from March 16 at the Jawaharlal Nehru Stadium here.

The colour theme of the show will be black, white, ivory, and beige. Each designer will showcase five ensembles.

This is the first time that menswear shows are being introduced at the fashion festival. As many as 24 new male models will be seen walking the ramp for the show. 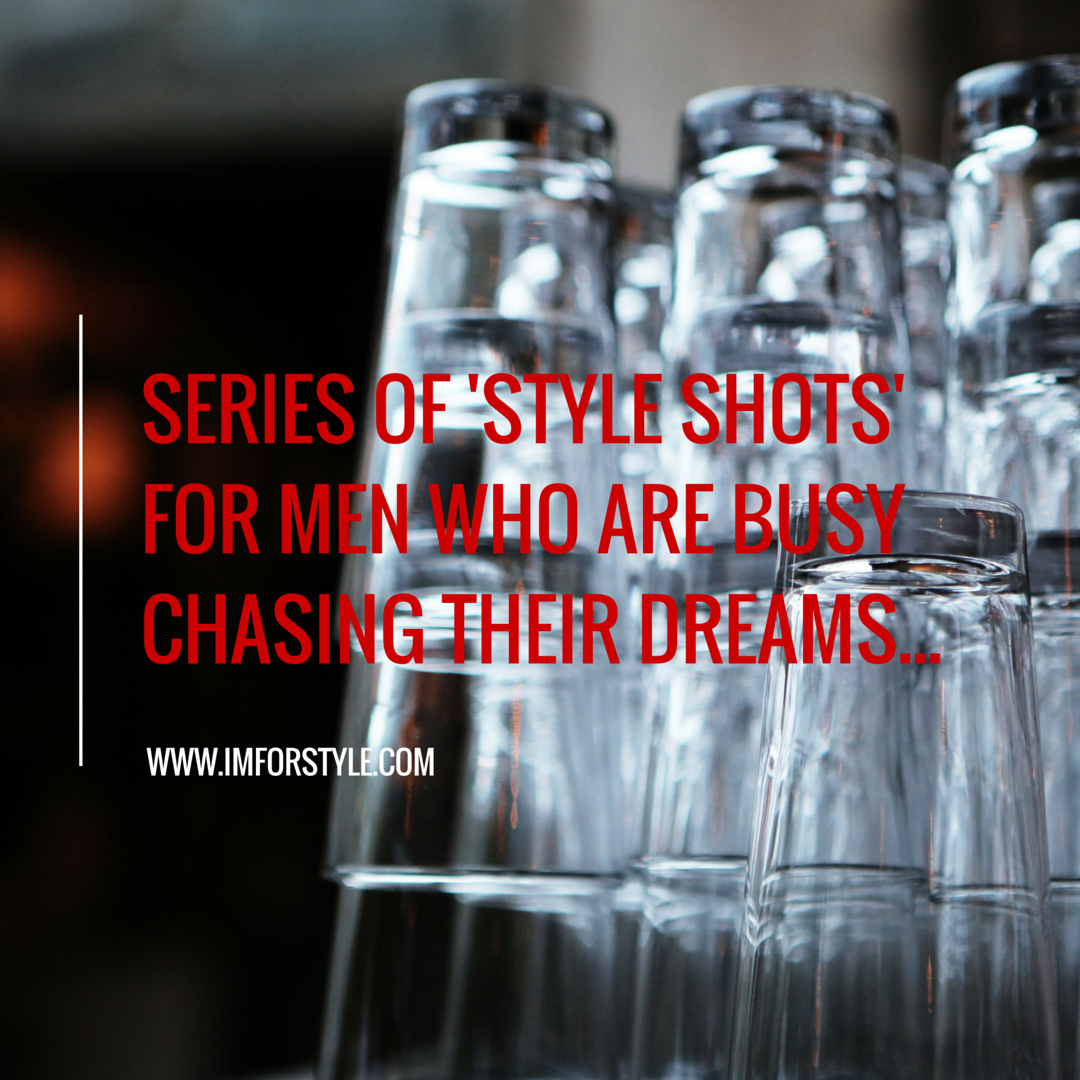